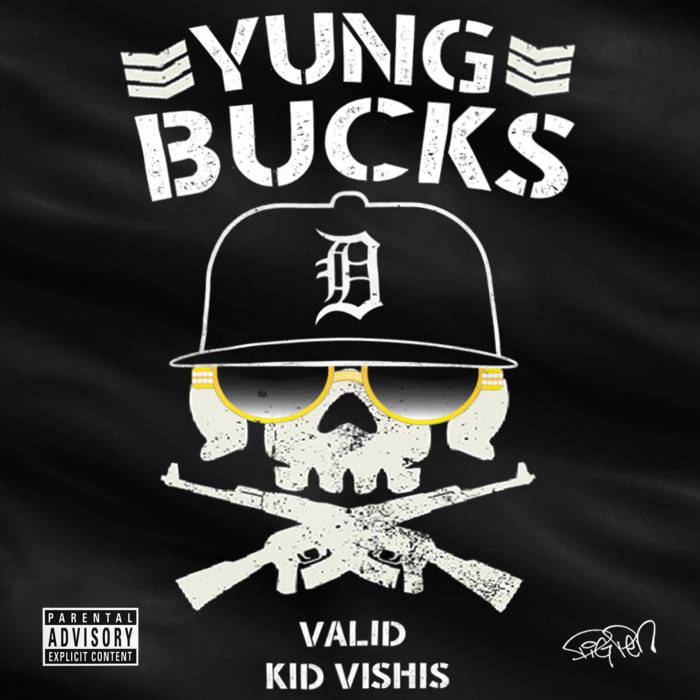 Detroit MC's Valid & Kid Vishis put on a bar for bar tag match to pay homage to the hottest tag team in Pro-Wrestling today, The Young Bucks. This is what happens when the squared circle meets that Detroit street s**t.

Rising from Detroit’s legendary hip-hop scene is the emcee Valid. Under the wing of the city pioneer and Grammy Award Winning DJ Head, Valid continues to touch stages while dropping fresh music.
Since dropping his mixtape, a series of EP's, and his critically acclaimed album "Mihajlo", Valid has received spins on SiriusXM Radio, college radio, terrestrial radio, and toured throughout the states. ... more

Bandcamp Daily  your guide to the world of Bandcamp

Featuring Oakland sounds from the Smart Bomb collective and Samplelov.